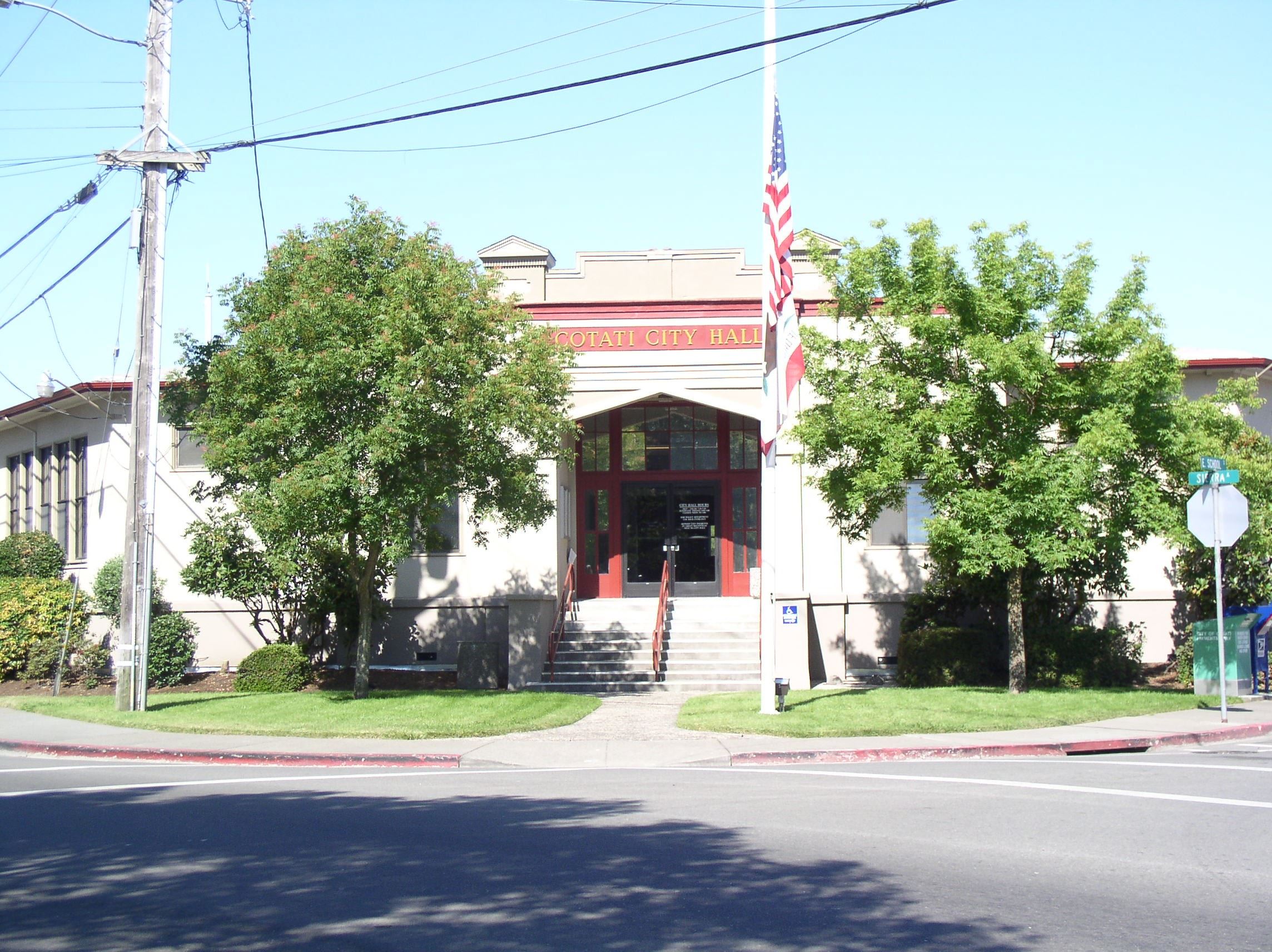 For the past two decades Sonoma County has been growing at a rapid pace, welcoming vast numbers of new residents to the area. Many of these transplants have moved to the area in an effort to escape the crowded city life of the larger Bay Area cities to the south such as San Francisco and San Jose.

This rapid growth has provided a significant challenge to the city and to the preservation of its unique charm. Managing this growth has become one of the prominent issues facing the city. While many feared that too much growth would spoil the city's small town character, others felt that too little growth would cause more and more city residents to leave Cotati to shop at newly constructed shopping centers in Santa Rosa, Rohnert Park and Petaluma. They feared that this would cause the city's share of the sales tax revenue to wither, leaving the city unable to provide adequate city services. 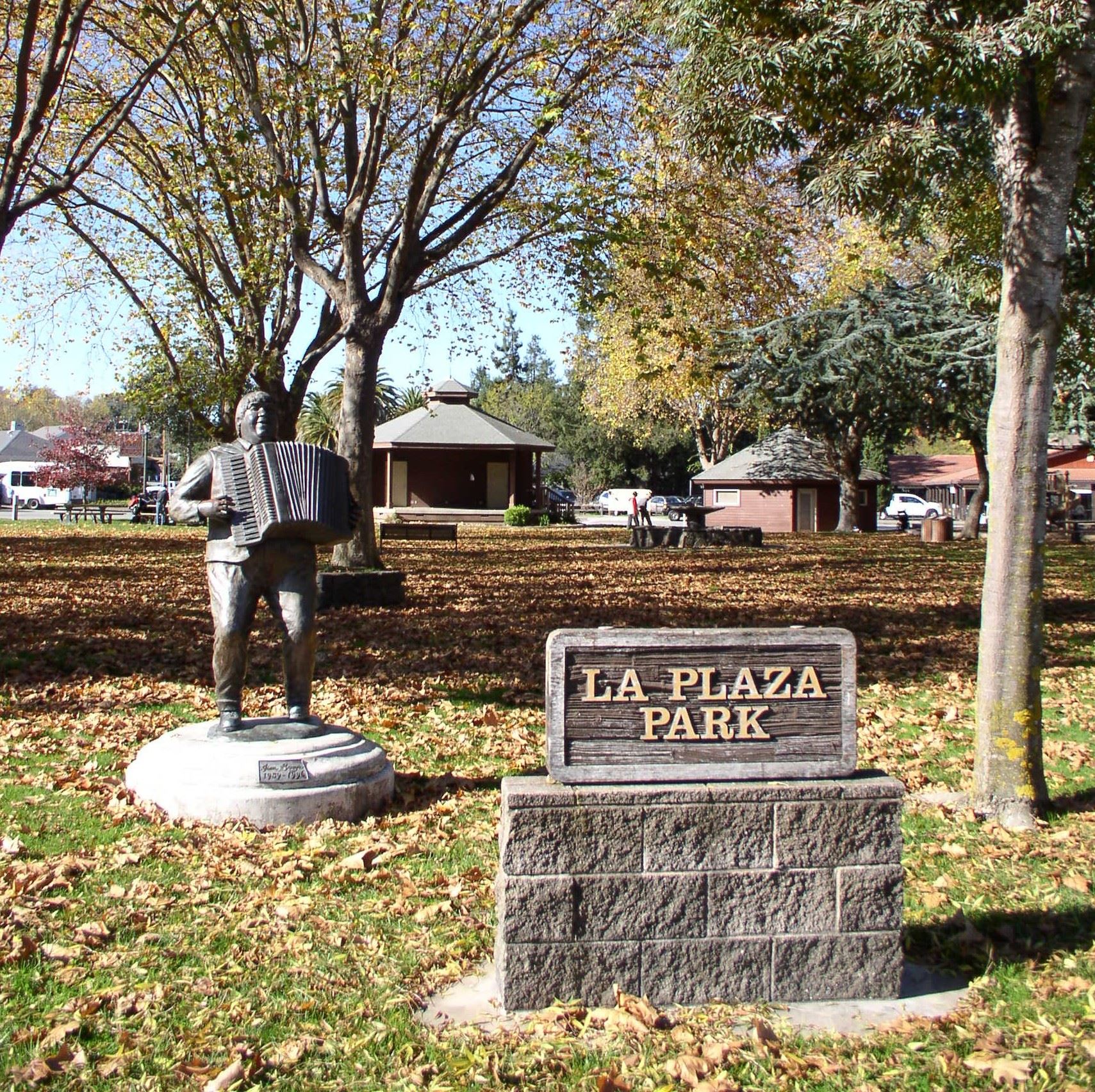 Throughout the 1990's, Cotati has faced this challenge by effectively encouraging growth within strict limitations. In 1990 the citizens of Cotati overwhelmingly voted to curtail the growth of the city by forbidding any annexation of land beyond a fixed urban boundary line. This highly popular self-imposed limit on annexation turned the focus on development inwards. The city has worked aggressively to enhance the downtown area and to encourage business development. In the 80's the city remodeled the two-block downtown stretch of Old Redwood Highway. In 1991 the City Council voted to enact a Downtown Plan which kicked-off a series of enhancements to the city's downtown including new bus shelters, sidewalks and city benches. During this period, La Plaza Park was remodeled extensively with a new bandstand and a new playground structure. The City also has worked towards significant developments outside the downtown including a successful industrial section and on a plan for mixed-use residential/commercial development on E Cotati Avenue by the railroad tracks.

Cotati today is comprised of approximately 7500 residents, over four times the population at the time of its incorporation in 1963. Both new and long-time Cotati businesses have made significant efforts to maintain and reinforce the city's distinct way of life. 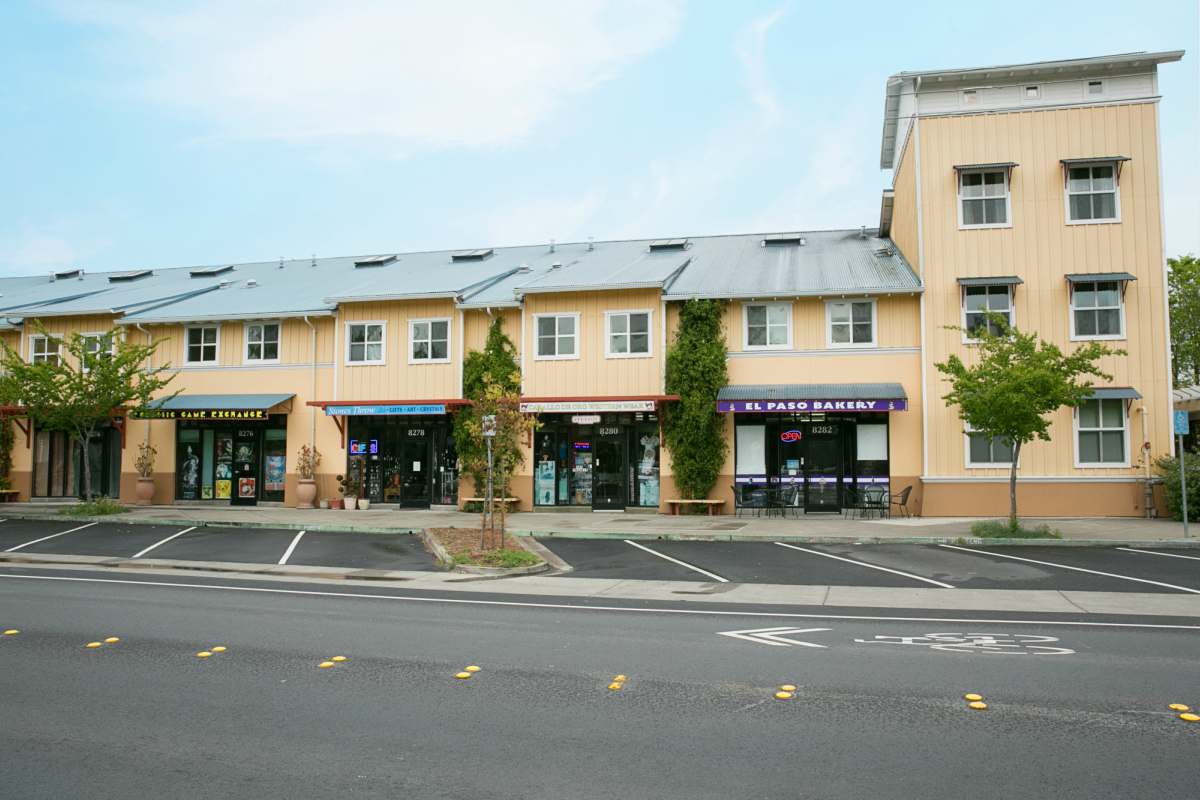 Sonoma State University, located just outside Cotati's city limits, has played a significant role in the City's history since it moved into its 220 acre East Cotati Avenue campus in 1966. Originally a state college, Sonoma State was granted university status in 1978.

Having a major university nearby is certainly a cultural asset, but there has never been a shortage of culture in Cotati. The city is home to the Cotati Jazz Festival each June, the newly established Cotati Philharmonic, the annual Kid's Day Parade and the internationally renowned Cotati Accordion Festival in late August.

"Use an Accordion, Go to Cotati" say the bumper stickers that promote the Cotati Accordion Festival, one of Sonoma County's largest events and one of the most significant accordion festivals in the United States. Clifton Buck-Kauffman and Jim Boggio, local accordionist extraordinaire, invented the festival in 1991. The festival draws accordion aficionados from all over the world to La Plaza Park to participate in a full weekend of fun, food and music celebrating the beloved squeezebox.

In 1996 festival co-founder Jim Boggio died. He was considered by his fans to be the 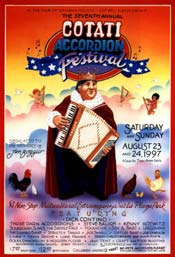 "King of the Accordion" and by Keyboard magazine to be one of the three best accordion players in the United States at the time of his death.

In 1997, a statue was erected in La Plaza Park in honor of Jim Boggio and in memory of his contribution to the city's cultural heritage and to the continuing history of Cotati.